Jennifer Lopez Interview – JLo Honored with her own Barbie Doll

What do BARBIE, JLO, and APPADURAI Have in Common?
By Keira B.Larrier
The image of Barbie is important in American Society because it signifies femininity and womanhood, and it is through this Barbie culture that it is appropriated. For every girl who receives a Barbie doll, she is directly receiving an image constructed of ideals that support what the female body should be. Although Barbies may vary in appearance, all Barbies are constructed the same way (body type). When we give these dolls to our children at a young age they are subjected to becoming prey to objects of ideological inscription. To fill the need in the globalized economy to expand, Barbie has willingly diversified to accumulate capital through incorporation. Barbie has extended to many occupations as well as ethnicities. We have witnessed over time Barbie become Black and Asian and even pregnant! But yet her dimensions remain the same and she has only undertaken seven different skin tones. Although her unattainable dimensions inspire young girls to seek this reality for their own bodies, Barbie has become an object of celebrity, thus her flaws are still embraced by the masses who support her and the ideologies that accompany her remain prevalent. From Barbie’s personal media page (BarbieMedia.com) I was able to look into recent celebrity endorsements affiliated with her brand .Not surprisingly many celebrities find it to be a positive power move, to associate themselves with her image. Her media states;
“A celebrity in her own right, Barbie has also inspired Tinseltown, with several A-list celebrities joining the ranks to be immortalized in Barbie doll’s sculpt and name. Supermodel Twiggy was the first celebrity to join Barbie doll’s family in 1967 and since then, the list has included: Heidi Klum , Faith Hill, Lucille Ball, Barbra Streisand, Farrah Fawcett and Cher.” And not only is Barbie apparent in real life but she claims to be “virtually unstoppable and highly social,and demographics do support this claim. With “7+ million Facebook likes and 150,000+ Twitter followers – and also highly popular on Pinterest, Instagram, Tumblr, YouTube and her own blog – Barbie is everywhere girls of all ages are today.”

One of the most influential celebs of all time Jennifer Lopez has been a recent Barbie addition. Jennifer Lopez has been to many a source of inspiration coming from a humble root in Bronx New York to becoming a pop-culture icon who gives back to her community. Starting a not-for-profit foundation with her sister, The Lopez Family Foundation — an organization dedicated to improving the health and well-being of women and children was a direct move in advocating for women and children.However, with the unveiling of her doll she states ‘‘I think Barbie represents infinite possibilities — the dream is still alive, you never really get too far from that little girl or at least, you shouldn’t.” I wonder if Jennifer ever considered that Barbie perpetuates negative images for young girls and their bodies before she received her massive endorsement check. 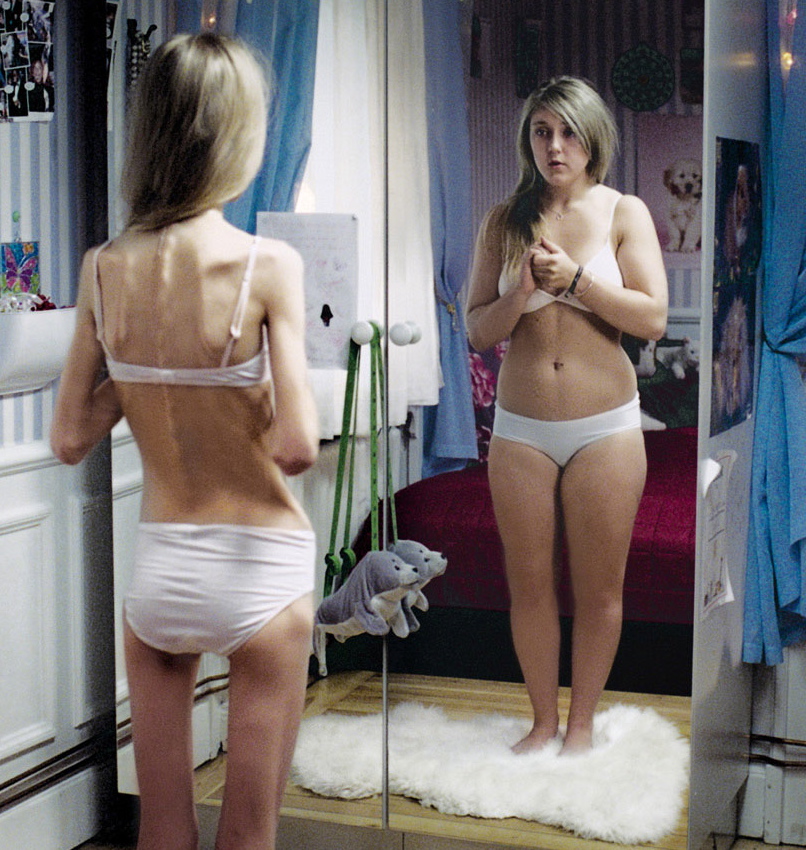 The Wiley-Blackwell Encyclopedia of Globalization states the term “mediascape” was coined by anthropologist Arjun Appadurai. Within his widely cited and anthologized article, “Disjuncture and difference in the global cultural economy” (1990; 1996), It states that Mediascapes denote both “the distribution of the electronic capabilities to produce and disseminate information” and “the images of the world created by these media.” The spatial “scape” metaphor is meant to highlight the unsolidified and fragmented nature of people’s (media) surroundings as a result of intensifying global flows. Mediascapes in result are what allows technological advancements in social networking such as websites like twitter and facebook to produce information that people internalize to be true. And thus these mediascapes keep Barbie and her ideological perspective at the forefront of pop-culture,which ultimately keeps the doll relevant and reproduced.